Break the silence around the shocking rise of racism in football. 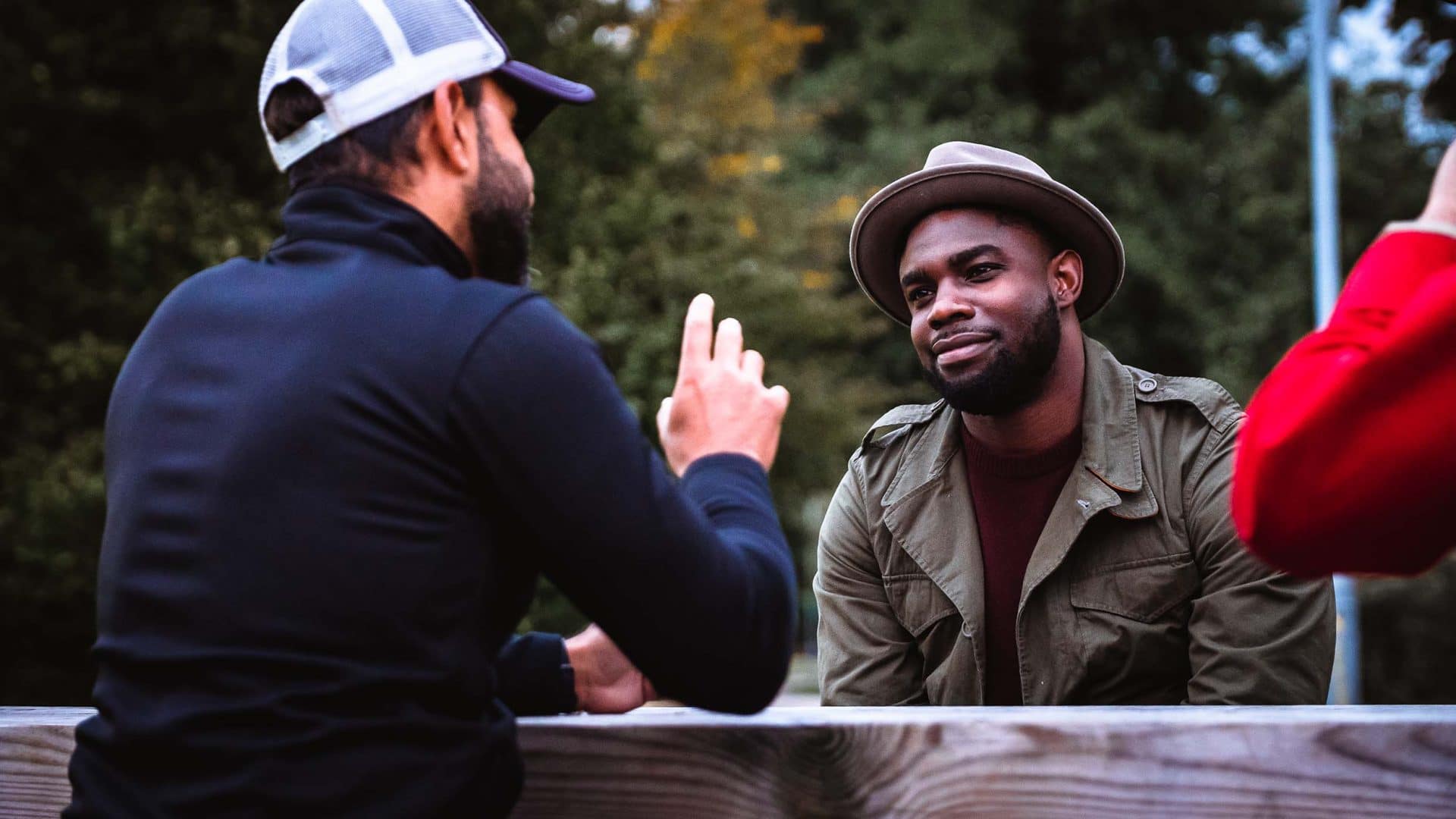 To break the silence around the shocking rise of racism in football, New Stance and Buzz 16 worked with Sky to develop a documentary film that would start a conversation. Presented by ex-England player Micah Richards, the deeply personal and powerful film offered a constructive contribution to the fight against racism in sport, understanding the root cause of the issues and aiming for real solutions.

Described by The Times as “…a must watch – alarming, saddening and thought-provoking…” the film was shortlisted for a Bafta and two NTAs and won Documentary of the Year at the Broadcast Sports Awards, with the #TacklingRacism hashtag generating an organic reach of 24m+. 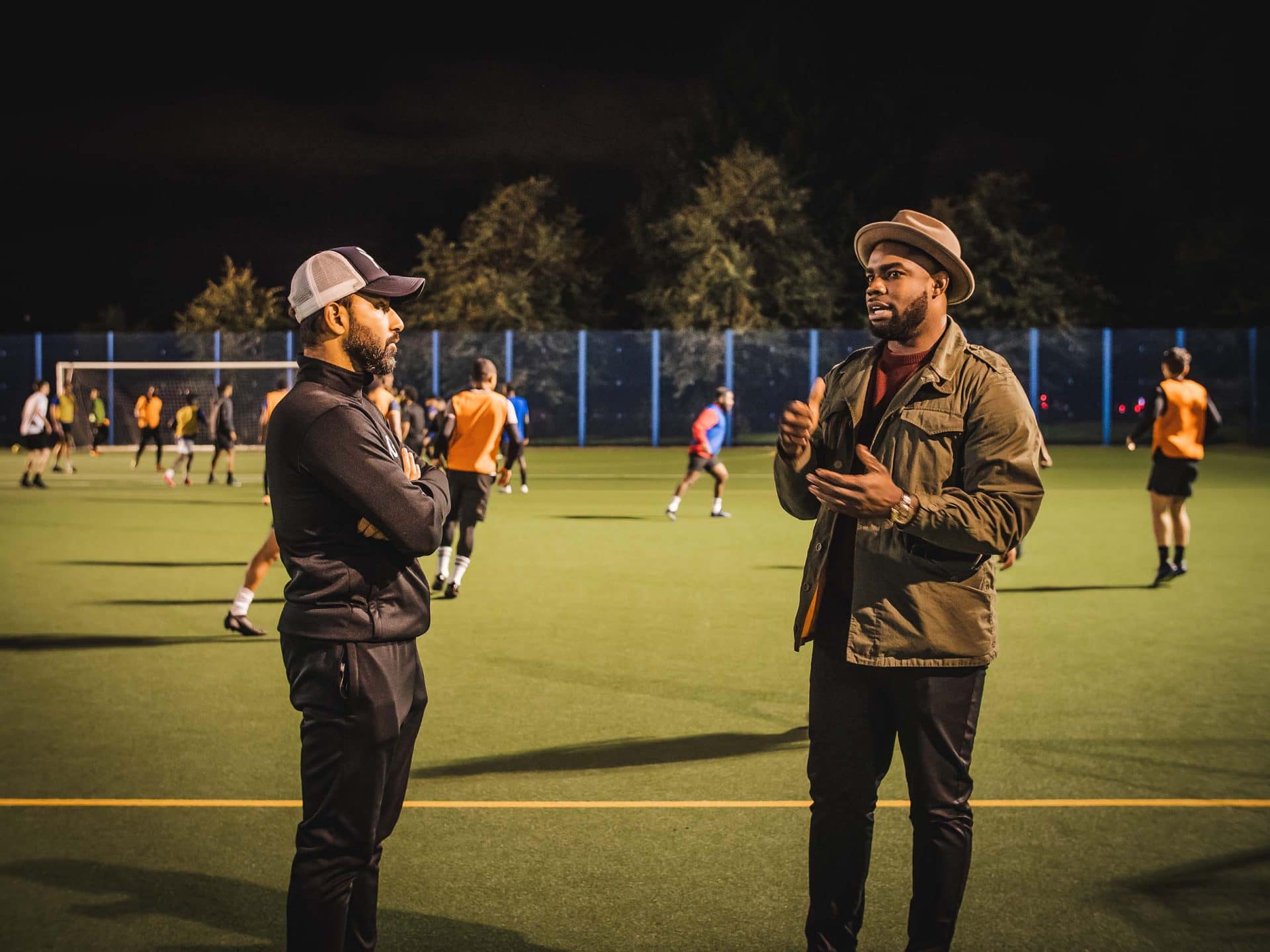 “A must watch – alarming, saddening and thought-provoking” The Times