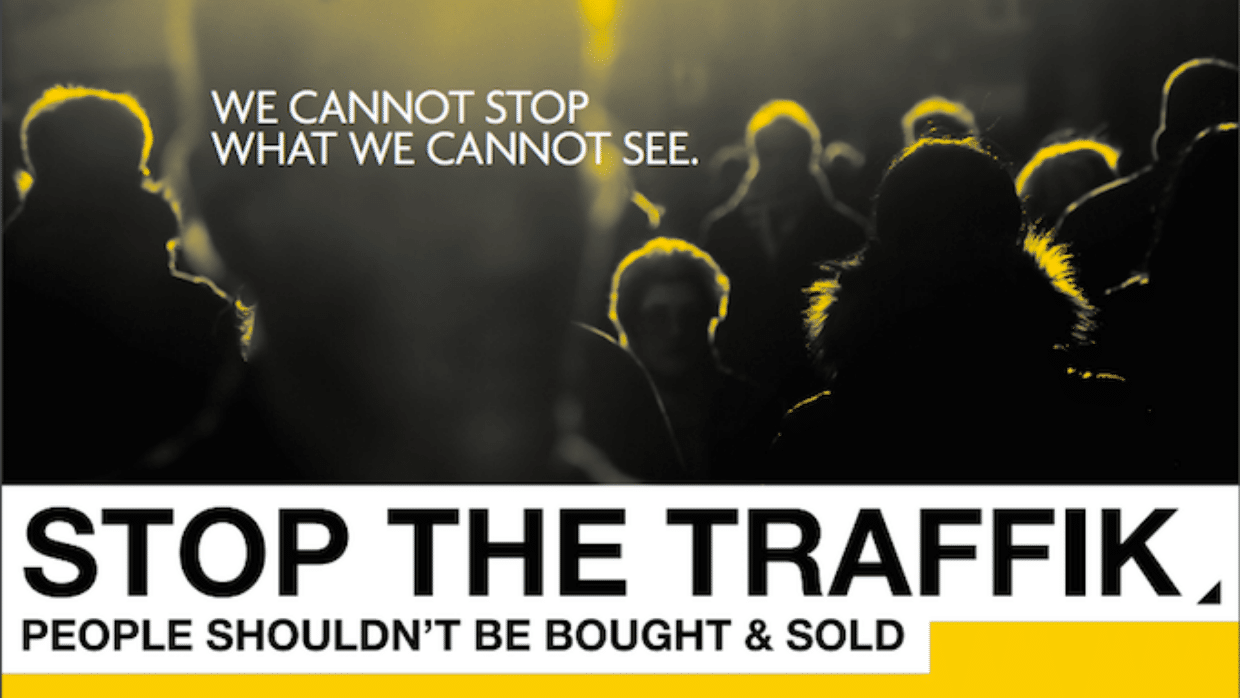 Founded by human trafficking charity, Stop The Traffik, IBM and Clifford Chance LLP in 2017 and utilising the full clout of IBM Watson and the IBM Cloud, TAHub is the world’s leading platform for data intelligence on human trafficking. Working with law enforcement authorities, major financial services institutions, and large multinational corporations, TAHub uses data to proactively disrupt human trafficking routes – and associated money laundering – exposing those individuals who benefit from this clandestine crime. An industry that currently exploits over 40 million people and that is at most conservative estimates worth $150bn USD annually.

Miroma Group will work with TAHub on the next stage of the organisation’s evolution – developing a new brand strategy to engage global partners in both public and private sectors, and a campaign that shines a light on this hidden industry. The initial tranche of work will be led by Miroma’s communications agency, Wake The Bear, supported by Miroma Group CCO Jon Burley and Group CEO of Miroma Agencies, Marc Nohr.

Ruth Dearnley, CEO of Stop The Traffik commented: “TAHub gives communities around the world the power to identify and shut down human trafficking. But we are only just getting started. We need challenger thinking to accelerate our mission and Miroma Group impressed us with their deep understanding of the cause, and a joined-up strategy for recruiting new commercial partners to help us tackle this huge humanitarian issue.”

Marc Nohr, Group CEO, Agencies at Miroma Group commented: “Stop The Traffik and TAHub are fighting a criminal industry that few of us are aware of, or comfortable acknowledging. Miroma Group want to play our part in changing that. They are very much a challenger brand – in this case a charity which is seeking to use technology and AI to disrupt the human trafficking business.”

Miroma Group saw off two other agency groups in the final stage of the process, which began in June. Work will begin immediately, with the first campaign activity breaking towards the end of the year.