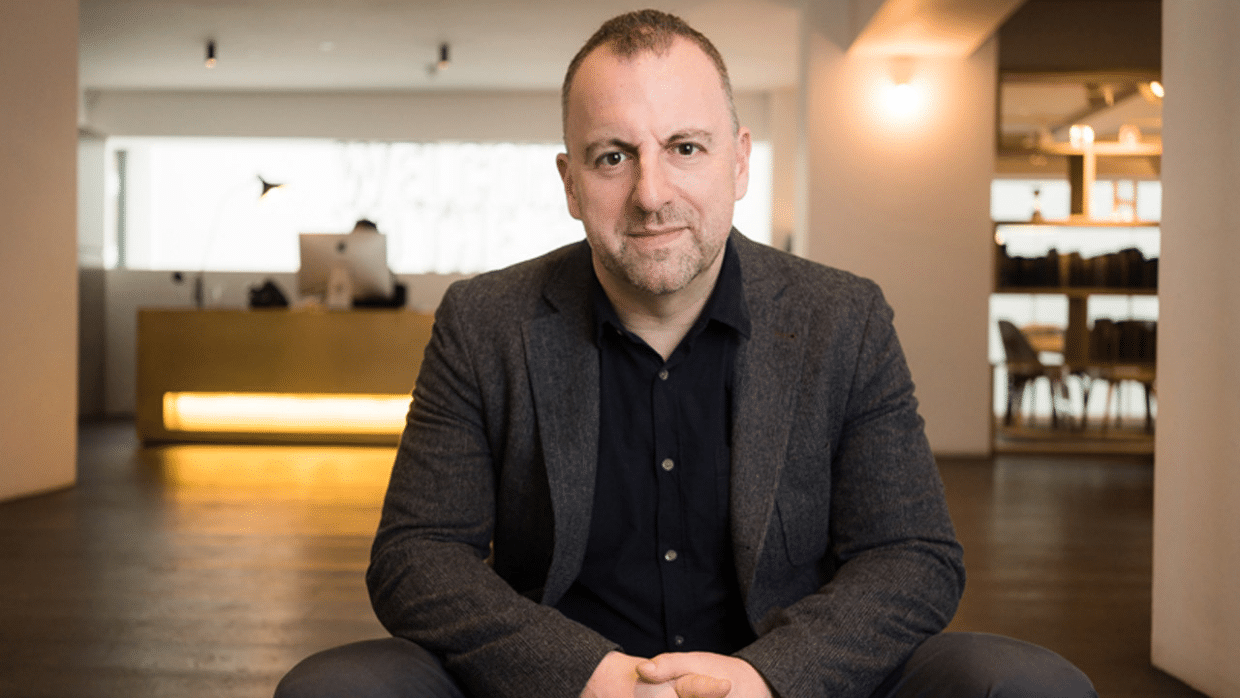 To reach new talent, we’re going to have to use new rules

As the industry searches for ways to shore up its greatest asset, Marc Nohr puts forward a new approach to recruitment

Wendy Clarke called it “the great reckoning”. At a recent event, the Dentsu Global leader argued that a career in advertising has lost its shine, and young talent is unwilling to endure the same rites of passage we once did.

She may be right, but this talks only to half the problem, because we are drawing from too narrow a talent pool. We need a fundamental rethink about how we attract talent.

So where do we start?

First, we need some new shortcuts. When I was entering the industry, it was Oxbridge, previous work experience in media or an internship at a well-known agency that may have floated a CV to the top of the pile.

This approach clearly perpetuates sameness and excludes new thinking, talent and diversity. It’s wrong and it’s lazy. In an endeavour to broaden our talent pool, we must find new markers.

Back when Kitcatt Nohr had more inbound talent and clients than it could handle, my partner and creative director Paul Kitcatt still ensured he sought out talent from outside advertising. Some were teachers, others budding authors, some were in completely different professions, but all of them were people who had never originally thought of advertising as a career. He would ask them to show him their writing – the genre didn’t matter. And neither did it matter if they’d ever read Campaign, in fact, he preferred it if they hadn’t, favouring titles like New Scientist or TLS. He would also ask them what books they were reading. The title was unimportant, it was how they spoke about the books that he cared about.

His approach clearly rubbed off on me because I started speaking at a wider range of events – not just advertising industry platforms, but schools, colleges and conferences here and abroad. It was at an event in Shoreditch at which I first encountered Steve Bartlett (Social Chain founder and soon to be Dragons’ Den “Dragon”). He was 18 and, the organisers felt, too young to be asked to give a speech, so he was interviewed by a friendly journalist.

He seemed bright and enthusiastic, but one thing he said grabbed my attention: “At school, no-one expects you to be an entrepreneur, it’s not an option you are even told about.” I congratulated him afterwards on the originality of his answer. He had heard me speak and asked whether I would mentor him – a relationship that continued for a decade through the birth of his first two businesses.

It’s safe to say he has since outgrown his mentor and is now mentoring people himself in the hundreds of thousands on IG, Twitter and via his chart-topping podcast. I have also observed how he recruits to the business he has most recently set up – via his social platforms, where he asks anyone who may be listening to answer a few simple questions: his version of looking at talent first and CV second.

Steve recruits openly on social media. For Scott Melvin, chief executive of sports production company Buzz16 (co-owned by Gary Neville), it’s via an organisation called Mama Youth. It describes itself as a youth project for young people from underrepresented backgrounds. Interestingly, describing his first impressions of the project, Scott says, “we just saw talent”, which led him to recruit someone three years ago, and since then hire nine more. Hearteningly, when Buzz won Best Sports Documentary for its Micah Richards anti-racism film screened on Sky last year, the team included several people from Mama Youth.

So, whether it’s my outreach in schools and colleges, Steve’s social media shoutouts or Scott’s work with youth organisations, there’s more we can all do when it comes to looking beyond the usual places. And what should we be looking for if it’s not the old short-cuts of achievement?

Well, here are five for starters:

I’ve been very deliberately mentoring people from very different backgrounds for more than a decade. I have helped a few dozen people find their feet in the creative industries, some of whom have gone on to set the pace in their respective fields. But, I must confess, whatever I may or may not have done to help them, they have unequivocally helped me. What I have learned in the process is gold dust. As Shunryu Suzuki reminds us: “In the beginner’s mind, there are many possibilities, but in the expert’s mind, there are few.” It’s these new possibilities, free of the old markers and shortcuts, which the industry so badly needs.