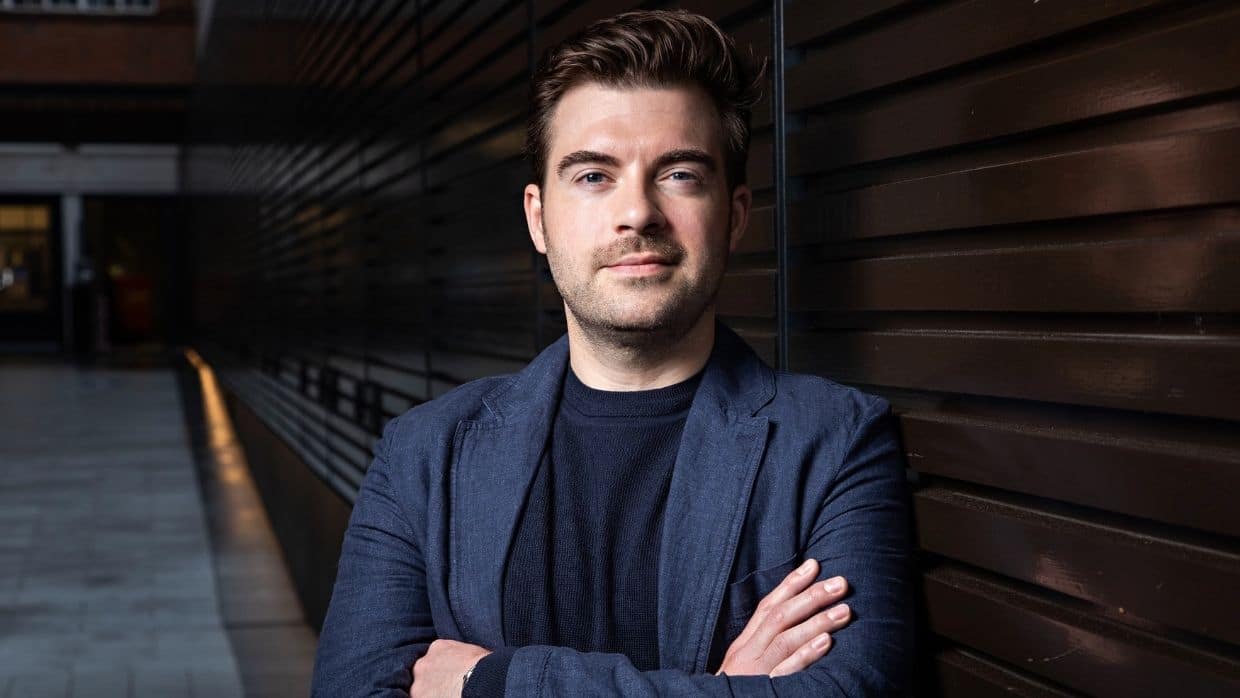 Previously Matt was head of business development at TMW for the past three years.

At Miroma, Lambert will report to group chief executive of agencies Marc Nohr and will be focused principally on its European operations.

He will collaborate closely with founders and agency leaders within the group, including at content studio Contented, creative agency Fold7, fashion consultancy Raven and digital development studio Miroma Project Factory, as well as tapping into the ventures, sports, entertainment and tech expertise of Miroma Ventures and Miroma SET.

“We’re building a global group with a challenger mindset, uniquely placed to unlock value and drive growth for clients,” Nohr said. “Matt gets what we’re doing. He has the smarts and hunger to communicate our difference and drive this critical area of the business.”

Lambert said: “For all the talk of doing things differently in this industry, Miroma is just brilliantly getting on with it; challenging the status quo. Clients want outcomes, and the collective at Miroma are innovating, moving faster and operating with a greater level of care and commercial nous than most to deliver them. I’m thrilled to be joining such a talented and ambitious team.”

Starting out at Engine, Lambert cut his teeth in business development at MRM//McCann, chalking up notable wins, including Amazon, Intel and Direct Line Group’s consolidated account.

Rising to the level of new business director in just two years, while at Lida he was instrumental in the agency winning Campaign’s Customer Engagement Agency of the Year in both 2013 and 2014, pulling in more than £8m of new business.

This article originally appeared in Campaign on 9 July 2021.